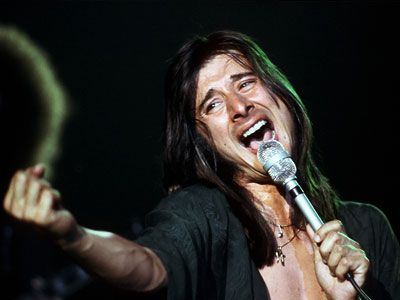 By Romina Monaco
Once upon a time there was an impoverished young woman from an obscure African village who was married off by the age of eleven. Tererai was physically beaten on a regular basis by a much older and ruthless husband. Without any money or prospects where was she to go? The life that lay before her was a grim, dark abyss. Or so it seemed…

Steve Perry of Journey said it best when he passionately sang the lyrics ‘Don’t stop believing…hang on to that feeling…’ Within the universe lies a magnanimous energy force called Belief, which has the power to positively alter the world and transform any lost soul. However, I am not referring to a faith affiliated with a religious dogma or the confidence you may have in a social institution or in that of your local politician. I am referring to something much more noble and expansive; the belief you have in yourself.

For some reason the human race is plagued with self-doubt and fear. People the world over are inclined to enter marriages, careers or other collaborations that instinctively don't feel right. Important life choices are made under a cloud of confusion and apprehension. In your mind you've decided that by choosing a career that provides security and a higher income, instead of one that fuels your passion, you'll gain financial stability. Accompanying this is of course, an elevated social status. A dubious trade-off when the job in question gives you absolutely no joy or fulfillment. Or it could be that you've chosen not to pursue a dream because of the disappointment you and your loved ones will feel when you do indeed fail. It seems that we are forever cheating ourselves, settling for mediocrity, and then by the end of our lives our spirit is left swimming in a sea of regrets. 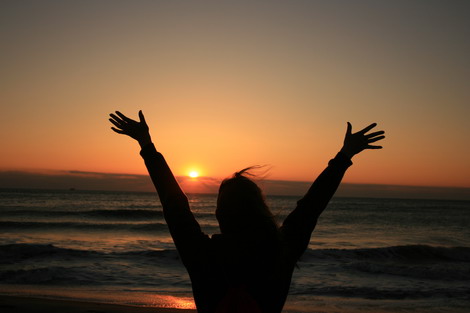 When I was a youth I admired Pierre Trudeau, Margaret Thatcher and Bono. My inner voice would say, ‘Why can’t I be like that?’ only to further enforce it with ‘You can’t. They’re different than you. They’re luckier, smarter and have more opportunity ‘. This self talk was a colossal detriment to my growth, in turn limiting me to any future contributions I could have made in society. I began researching other trailblazers such as Abraham Lincoln, Queen Elizabeth I, Joan of Arc and J.K. Rowling. What I discovered while plowing through my mountain of biographies is that irrespective of our diverse backgrounds, talents, social and economic circumstances we are all fundamentally born equal. That may seem difficult for some of you to believe, especially when you turn on the six o’clock news or watch films like Slum Dog Millionaire.

In certain parts of the world free will is only a dramatization depicted in films. It seems an unattainable dream to those who are suppressed. Many people succumb to the bleakness of their circumstances and give up. Granted some may have more obstacles to overcome than others but defending this argument becomes immaterial when one hears a story such as this…. 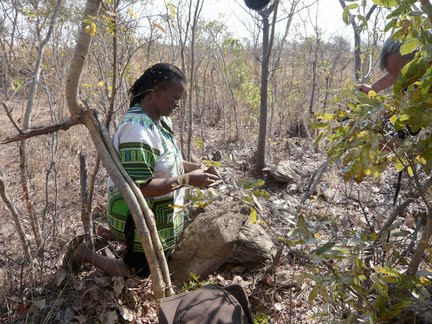 Tererai Trent, the tenacious young girl from Zimbabwe, taught herself to read and write by secretly doing her brother’s homework. As a female, she was not permitted to attend school. When the village teacher discovered Tererai’s secret, she begged the girl’s father to allow her to enroll. Her father finally agreed but unfortunately, after only two semesters, she was forced to leave school in order to marry. By the time she was eighteen years old she was mother to three children, living in dire conditions. However, she had an innate belief in herself. Tererai would not be defeated. She had a clear vision of what she wanted; to move to America, get a bachelor’s degree, then a master’s degree and ultimately a PhD. She wrote her dreams and goals on a parchment of paper, which she then placed in a tin and hid under a rock near her hut. She read these affirmations to herself daily while out in the fields tending to the herd. Her mother’s words haunted her, ‘Tererai, break this miserable cycle of poverty. If anyone will do it in this family, it will be you’. With a powerful will to change her fate, Tererai, along with her husband and children, left Zimbabwe twenty years later to make her way to America. 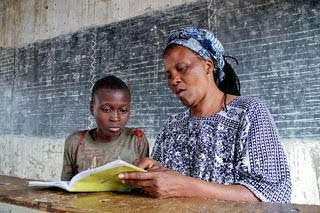 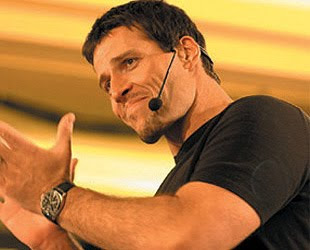 Tererai’s actions have affected many people. Her singular belief in herself and her talents set in motion a sequence of events that have changed the lives of so many; her family, her African community and all those who are inspired by her story.

To ignore and discount our unique talents is to never learn the true essence of who we are and why we exist. The core of our life’s purpose lies within the talents we possess. Whether to be a caregiver for a loved-one, planting a garden that evokes tranquility within the people who visit it, governing a nation toward peace or working alongside a team in a project that will benefit society in some way. The key is to discover your gifts, believe in these talents, as well as yourself, while humbly exercising them for the betterment of your life and humanity. 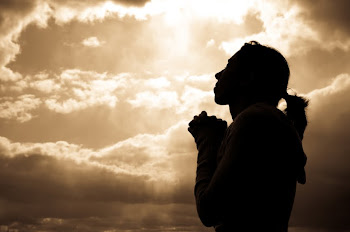 The Effects of Racism: My Story of Growing Up Italian

The Italianista and the Dilapidated Castle

The Italianista and the Perilous Dig

Gioachino and the Great War

Antonia Ehrenwerth: A Life Not Forgotten

The Italian Countryside for the Mind and the Soul

Antonia Ehrenwerth: A Life Not Forgotten

The Aeolian Islands of Sicily

Italian Cuisine Throughout the Ages

The Long Journey to Calabria

No posts.
No posts.
Home
Subscribe to: Posts (Atom)
She has since raised her children and is remarried to a plant pathologist whom she met while attending Oklahoma University. She has a both a bachelor and master’s degree and has just recently received her doctorate. She has her own consulting company and her incredible story has been written about in a novel entitled, Half the Sky. Philanthropist, Oprah Winfrey has assisted in the actualization of Tererai’s dream of building a proper school in her African village by donating 1.5 million dollars to her project. Throughout all the trials and tribulations, Tererai Trent has persevered, prospered and is living happily ever after. 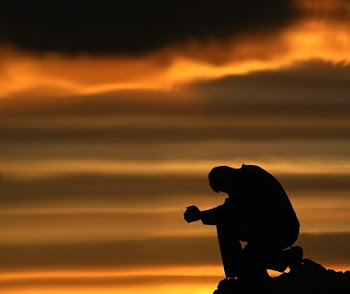 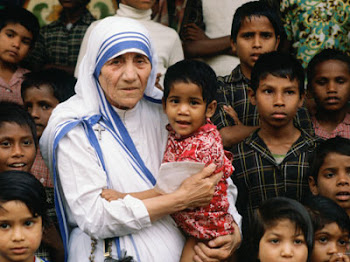 Passion on the Vine

Me and Ernest Hemingway